Peter Henry Sloane entered Whangarei Boys’ High School in 1963 in Form 3Q and it is probably fair to say that he spent a somewhat unspectacular 3 years scholastically at the School. However he was to distinguish himself on the sporting field.

In 1966 he took up a carpentry apprenticeship with Jack Guy Limited and there he worked until 1975 when he started his own business as P H Sloane- Builder. This is a role he maintained until 1996 when he took up full-time coaching. And it is Peter’s contribution to rugby, both as a player and then as a coach, for which he will always be best remembered.

One thing that is very noticeable in Peter’s playing career was that he was always up against other well performing hookers for teams, most notably of course the All Blacks. However first of all Peter had to wait behind the accomplished Frank Colthurst before actually breaking into the North Auckland representative side in 1972. From that moment on though he was an institution in the side and captained North Auckland for many seasons and when he retired at the end of the 1983 season he had played 147 times for the union, 4th on the all-time list of Northland appearances.

In his first full year of first class rugby Peter was asked to the All Black trials for the end of year tour to Great Britain. Though he missed this side he was firmly on the selectors’ radar and was selected in the North Island side in 1973 and also for the All Black side for the internal tour that year. However his regular appearance for the national side was thwarted by the abundance of class hookers with guys like Tane Norton, Graeme Crossman, John Black and Andy Dalton around at the same time.

He did not regain his All Black jersey until 1976, making the second touring team of that year for the end of season trip to Uruguay and Argentina where he played in five matches including both of the internationals against the Pumas, scoring a try in the second. He was the reserve hooker for the 1977 tests against the Lions but was then overlooked for the tour later that year to France. He did not return to the All Blacks until the two matches against the touring Pumas in 1979. None of the games against the Pumas were recognised as full test caps and Peter had to wait until the tour to Scotland and England in 1979 to gain his one full test cap. That was against England with Peter having displaced Andy Dalton for the international. In total Peter played 16 games for the All Blacks and scored three tries.

New Zealand’s loss was North Auckland’s gain and Peter was on hand to lead the team to a Ranfurly Shield success over Manawatu in 1978 and in defences during the 1979 season.

After he retired from playing Peter began his coaching career in 1987 by becoming Technical Adviser to North Auckland Senior Coaches. Though not having charge of a team Peter quickly won high regard for his knowledge of forward techniques and his coaching expertise. He was the assistant coach to Wayne Smith with the Crusaders in the Super 12 in 1997-99, sharing in the title success of 1998-99 and both were named Canterbury Coaches of the Year in 1998. In 1998-2000 Peter was assistant coach to John Hart with the All Blacks.

From there Peter went to the Highlanders for two seasons and took over the Blues Super 12 team in 2002 winning the championship with them in 2003. He stayed with the Blues until the end of 2005 when he took on the role of forward coach at the Northampton Saints in the UK, and from there coached for a period in Osaka, Japan. Peter is still considered one of the foremost coaches in New Zealand.

In recognition of his service to Northland, New Zealand and international rugby Peter Sloane is the 4th inductee into the Fideliter Fellowship. 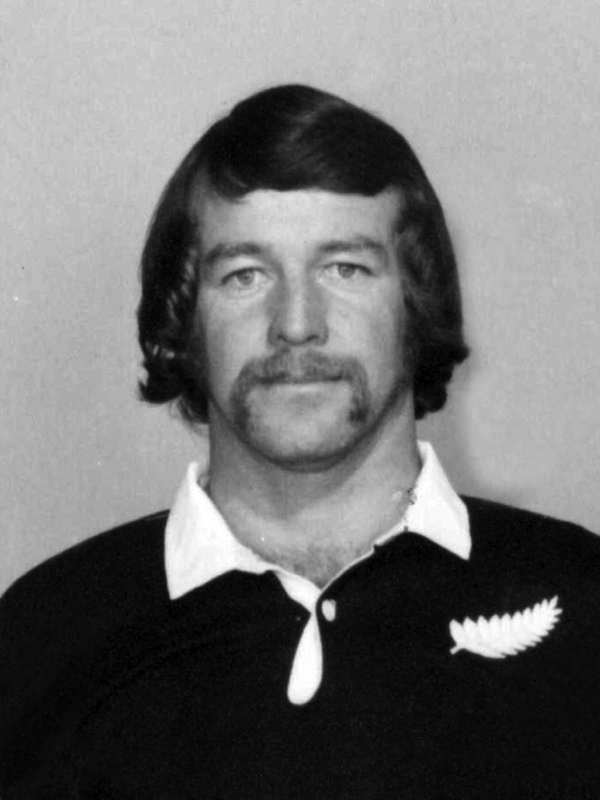