You are here: Home » The Fideliter Fellowship » Rules & Criteria

Guidelines for the incorporation of the Fideliter Fellowship. Presented by WBHS Old Boys' Association In conjunction with Whangarei Boys' High School.

The Selection Committee members currently are:

The Committee’s responsibilities shall include: 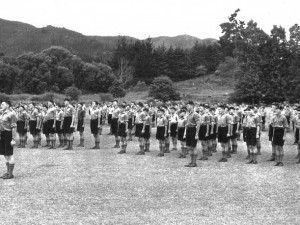