To be considered to be accepted by the Whangarei Boys’ High Schools Old Boys’ Association as a Venerable Old Boy, the Old Boy will have satisfied two or more of the following criteria:

Any Old Boy can be nominated as a Venerable Old Boy, although it must be by another Old Boy. Nominations can be made by simply addressing a letter to the Committee or by completing the form that can be downloaded from the website. However, the induction will only occur after being approved by a majority vote at a meeting of the WBHS Old Boys’ Association Committee.

Unlike the Fideliter Fellowship there will be no limit on the number of Venerable Old Boys. 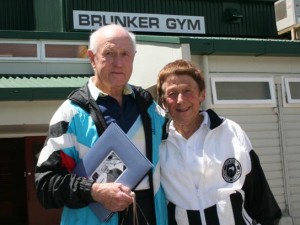